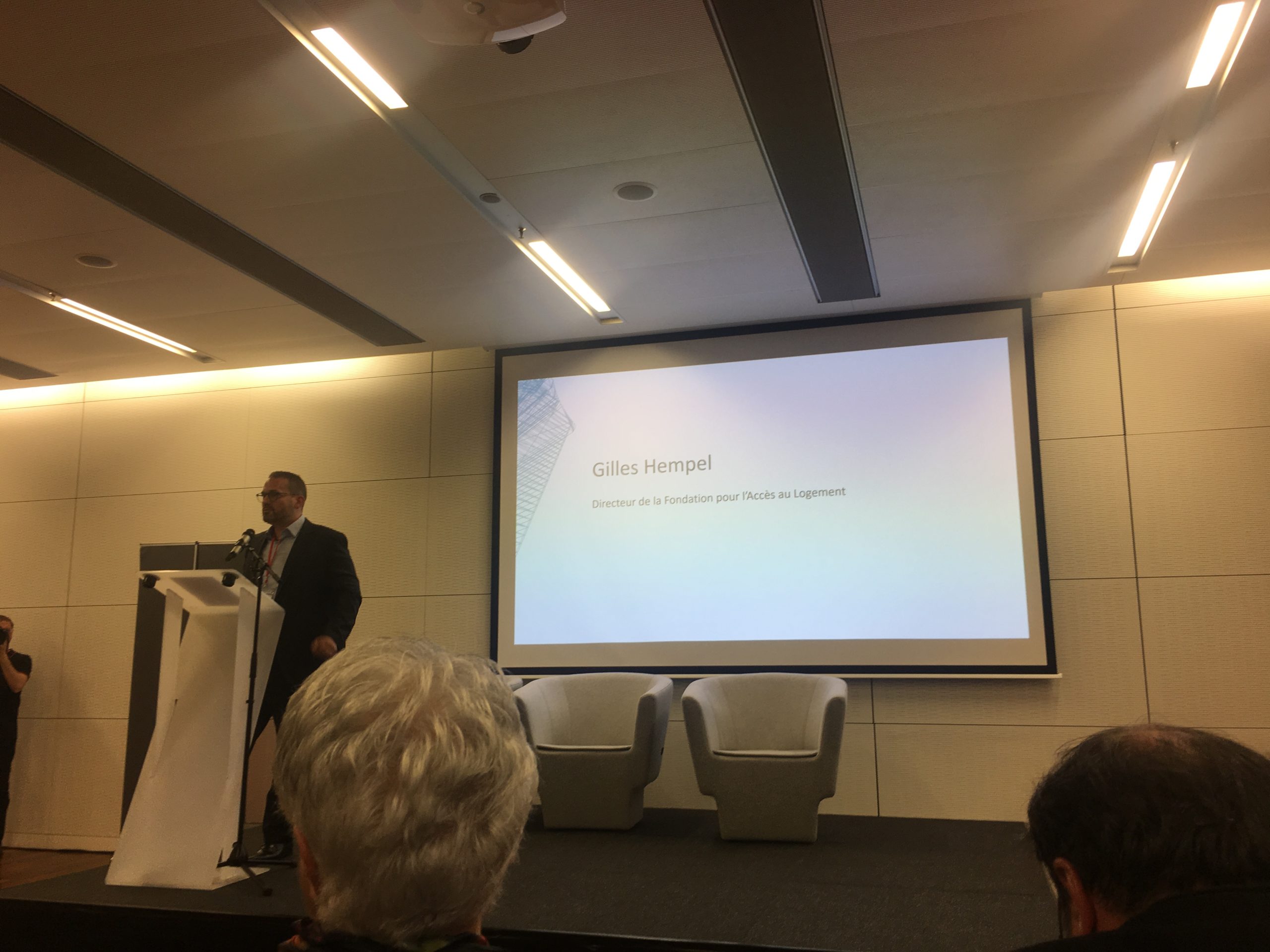 On the occasion of its tenth anniversary, the Fondation pour l’Accès au Logement organised a conference at the European Convention Center on the Kirchberg Plateau on 16 and 17 May 2019. National and international actors shared the stage to highlight initiatives and stimulate debate on the themes of decent housing, cohabitation, neighbourhoods and neighbourhoods, social mixing and alternative forms of housing. 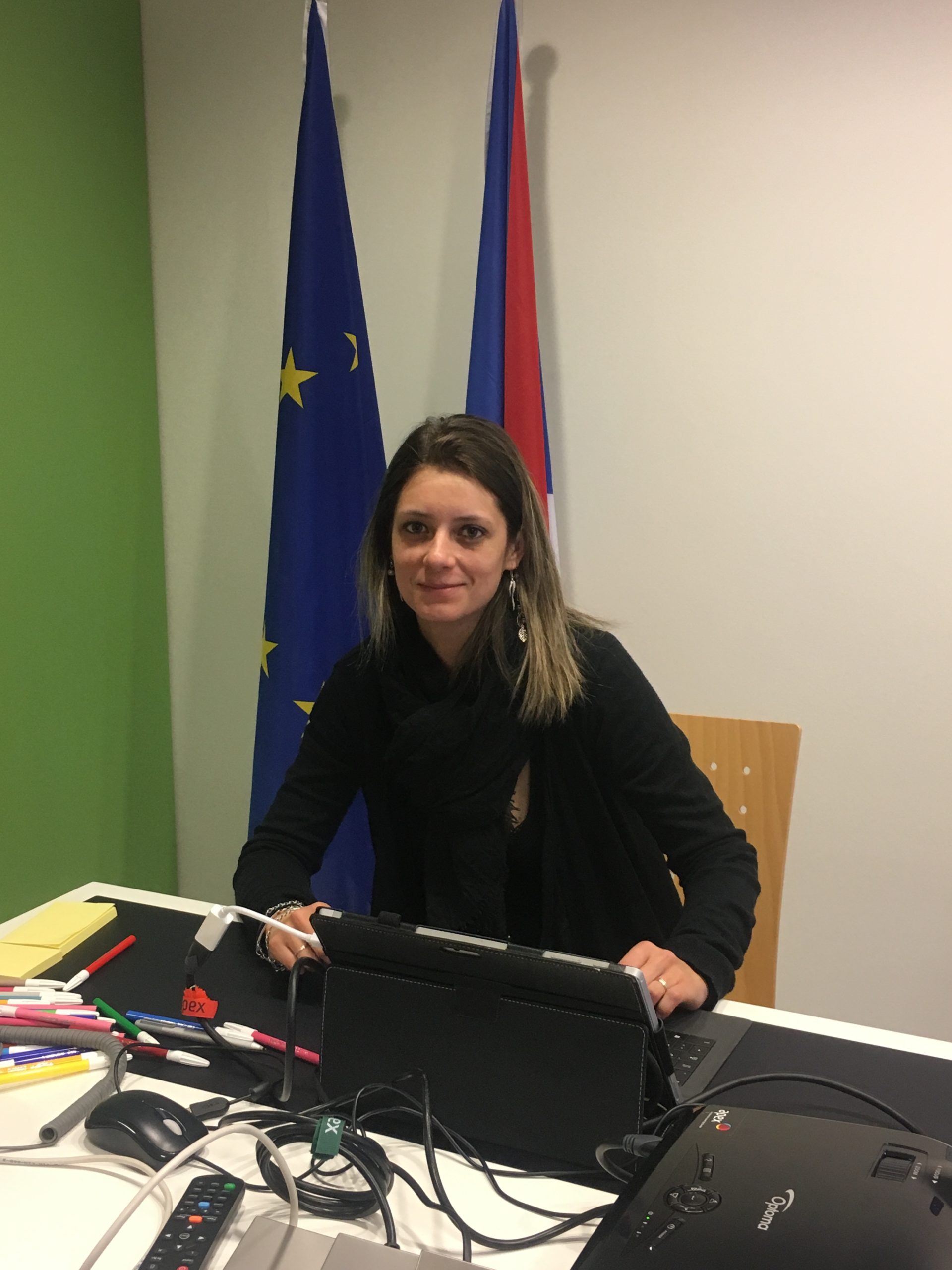 During these days, we contributed to a thematic workshop: “Neighbourhood and living together. Living together as neighbours”. The exchanges were rich and we had the opportunity to present analyses from Cyrielle’s thesis on the notions of “habitat” and “inhabiting”, as well as a concrete example of “living together” with the project “Saulnes, vers la transition 2030”. The questions, numerous and pertinent, have allowed to feed the reflections of each one and to show the interest of a transition project and the rehabilitation of housing in Luxembourg.