European protocol for a cross-border pilot slaughterhouse in Virton (2015) 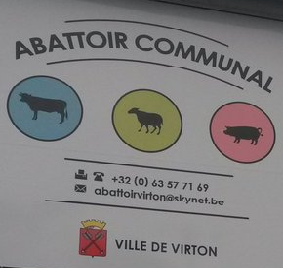 The objective of this project was to facilitate by alleviating the administrative procedures for border farmers, in order to have access to a closer slaughterhouse, located on the other side of the border. This simplification was expected and responds to many requests from border farmers. This protocol is the symbol of real cross-border work and the desire to go beyond administrative borders.

To prepare this launch, several meetings have taken place between Belgian, French and Luxembourg actors. They brought together, among others, the national veterinary services, the services of the town of Virton, the Meurthe-et-Moselle chamber of agriculture and EcoTransFaire, as a facilitator of cross-border actions. 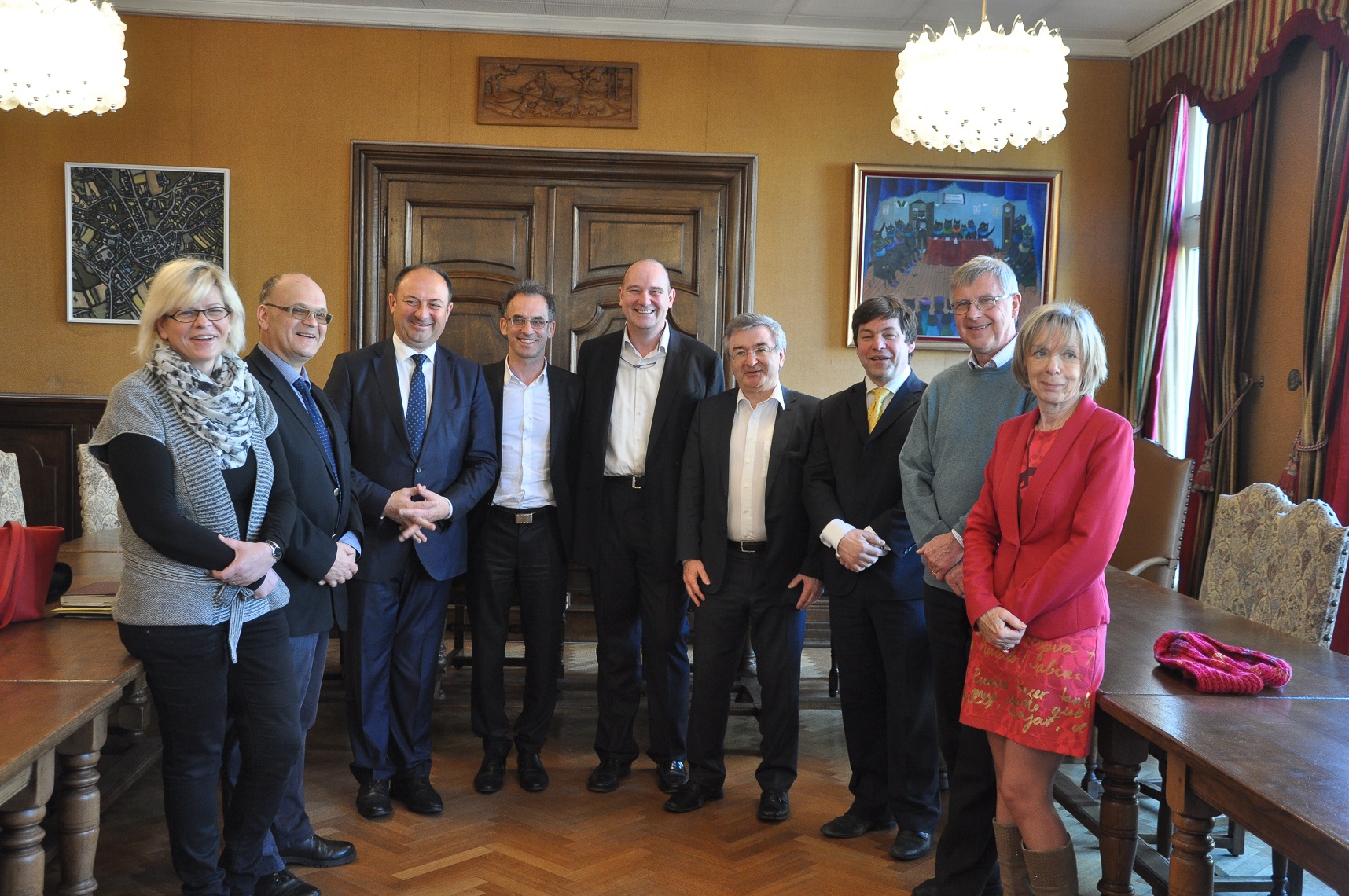 Thanks to this protocol, breeders have had access for several years now to a local slaughterhouse, on a human scale, which ensures that animal welfare is taken into account by a shorter journey and the setting up of local short circuits.

For more information on this protocol or the Virton slaughterhouse, contact Bernard LAHURE (blahure@ecotransfaire.eu)